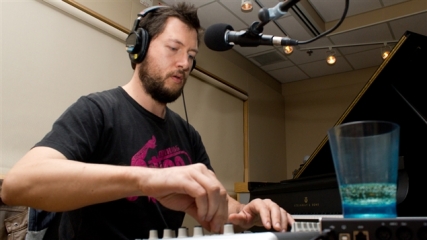 This week’s Song of the Week is Caresse by Fonkynson.

Born in Paris but now working under the Lisbon Lux label in French-speaking Montreal, Canada, Valentin Huchon – initially performing under the name Nick Fonkynson before shortening it – is a music producer and motion designer. Initially influenced by his father’s taste in music, which leaned more to guitar-based American rock music, he eventually (like a lot of French artists of this age) gravitated towards dance music, and particularly funk music, with bands like the Chemical Brothers cited as being major influences on his career. He released his debut single in 2008, and after following that with a string of EPs over the years, from what I can work out it appears that ‘#followme’, released in the middle of this year, is his first full-length album. Caresse features at number six out of ten on the album, which is headlined by his most successful single to date, Aquarelle. 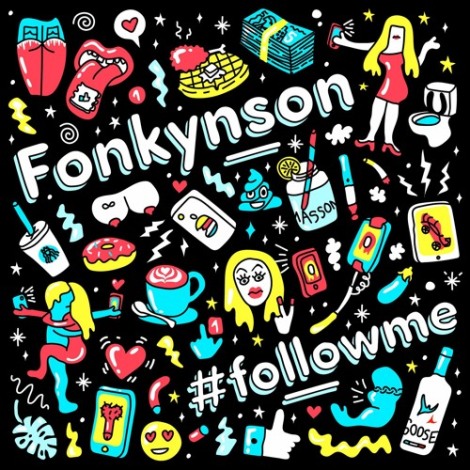 I really hope you enjoy listening to this song, and as always have a great week, with lots of love from The Culture Cove! 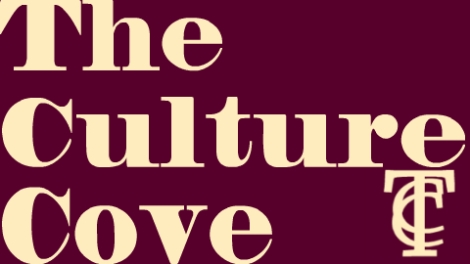