We’re starting this week off with a smooth, easy-going song from one of the least smooth but certainly most captivating small bands of 1990s America. This is King of Silence by Cibo Matto.

Listen to the 2006 remastered version on Spotify

The notoriously wacky Cibo Matto were formed in New York, USA in 1994 by two Japanese expats, Yuka Honda and Miho Hatori. Meaning ‘Crazy Food’ in Italian, their initial songs resulting in their 1996 debut Viva! La Woman were all based on food, the first mark of a group that gained something of a cult following for their erratic music, clunky use of multiple languages and generally innovative ideas. Their second album Stereo ★ Type A, released in 1999 and featuring this song, saw the duo turn into a four-piece band before their split in 2002. Despite their Japanese birth, the group remained more popular in The States than in Japan for much of their career. Cibo Matto reunited in 2011 and released a third studio album Hotel Valentine in 2014 before splitting once more in 2017. 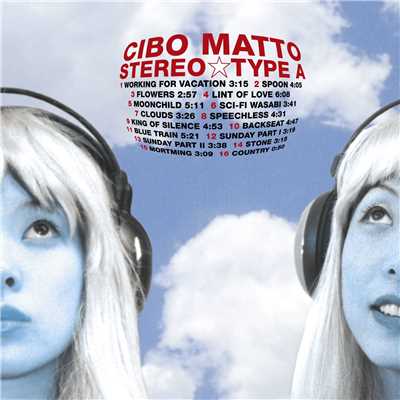 I feel like I’m saying similar things about each Song of the Week, which must be me discovering my type of music. This is another song that seems peacefully simple on the surface, but delve deeper into Cibo Matto’s world and you will delight in the beats and the rhythm of this track. A chilled piece of 90’s music with just a dash of dance and plenty of feel good vibes, there’s not many better ways to start a week than that, is there?

This week here at The Culture Cove we will be sharing our review of one of the most important, most referenced but surprisingly unknown anime films of all time in Akira, so I hope you’ll stick around for that one, but before that I hope you enjoy this song, and of course have a great week with lots of love from The Culture Cove! 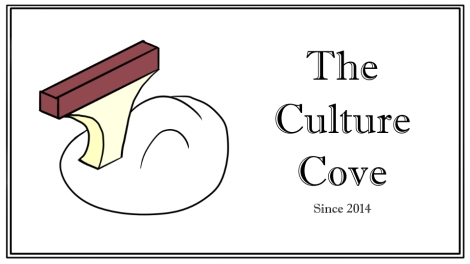