This week’s Song of the Week is Say Sumthin by young modern-soul artist Zak Abel.

Hailing from North London, Zak Abel is barely out of his teenage years but is already making a strong name for himself in the UK and Europe, touring with English electronic duo Bondax across the continent. This song features on Zak’s six-song-long debut album ‘One Hand on the Future’ released in August last year.

Zak Abel says himself that he likes to keep his music honest, and that comes across in this song. The song has a really nice, soft beat in the background that allows him to really show off his heartfelt voice.

Zak Abel is an exceptional singer, and that comes across in all of his songs. I remember listening to the song These Are The Days on his debut LP Joker Presents (Joker is the name of his producer), and his voice comes across brilliantly in that song too despite it being a livelier song. A good voice can carry an artist a long way, and that’s something Zak Abel most certainly possesses.

I hope you enjoy this soulful piece of music, and as always have a great week with lots of love from The Culture Cove! 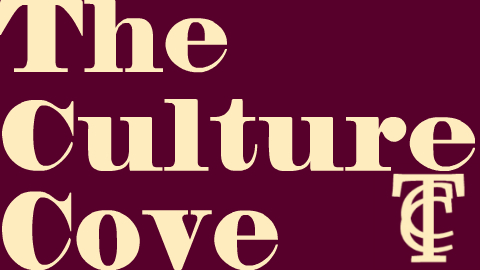