This week’s Song of the Week is I Am Chemisty from USA ‘rock’ group Yeasayer.

Yeasayer are an ‘experimental rock’ group coming out of Brooklyn, New York. The trio – Chris Keating, Ira Wolf Tuton and Anand Wilder – first made a name for themselves thanks to an excellent performance at SXSW in 2007, and their debut album All Hour Cymbals was released later that year. The single I Am Chemistry features on the group’s latest album Amen & Goodbye, which was released earlier this year. 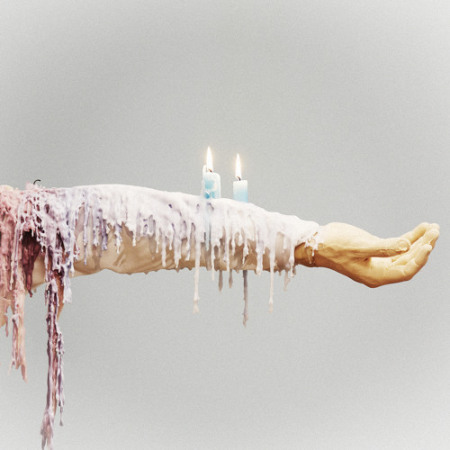 As is the case with many of the songs featured on Song of the Week here, this song keeps a solid beat throughout, which really performs as the spine of this song. The strong, confident vocals help carry this through, and you do get the impressions that there is a story being told throughout this song. Unlike many of our Song of the Week’s, this song does feel like a piece of really easy listening – something you could listen to on the way to work, for example – yet is still a song that holds out in its own right.

I hope you enjoy listening to this song as I have this last week, and as always have a great week, with lots of love from The Culture Cove!