Featuring the talents of Cam O’bi and Raury, our Song of the Week is an example of the potential of American rap.

Born in Chicago, Noname is a female rapper who has worked her way up from open nights to becoming one of America’s most anticipated female rap artists. Born Fatimah Warner, she featured on tracks for the likes of Chance the Rapper and Jamila Woods before her critically praised debut album, Telefone (2016), on which this song features at #3. 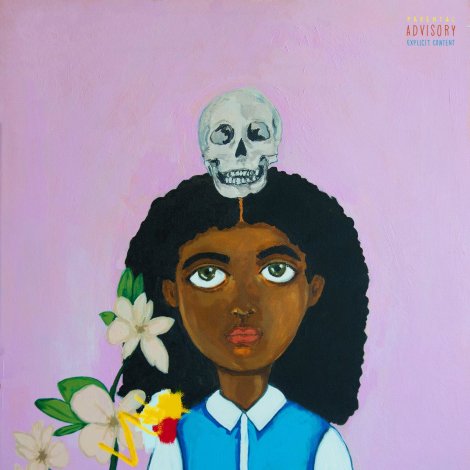 An honest take on classic American rap, there is a simplicity to the sounds of Noname that can be rare to find. A sweet, smart and well-produced song, Diddy Bop is a great song to keep listening too this week!

We hope you enjoy this tune! Remember to subscribe to The Culture Cove for regular music recommendations every Monday.